RELEASE A CAPTIVE SEA BASS IN THE OCEAN

The captive fishing net cages of Kovalam has healthy sea bass males, it’s a commercially and economically sustainable fish growing project. Along with donors like you, we release numerous individuals into the wild so they can go and populate the otherwise declining population of Sea Bass in the Bay of Bengal. You can release a healthy individual for a minimum donation of Rs. 480.

Importance of Sea Bass in the wild

Bar­ra­mundi are predators and prey They help support pelicans and file snakes, among other possible predators, as well as controlling the population’s species on which they prey.

Lates cal­car­ifer is se­ri­ally her­maph­ro­ditic with males reach­ing ma­tu­rity at 37 to 72 cm and chang­ing into fe­males start­ing at 73 cm, at around five years, three to five years, or six to eight years de­pend­ing on the source  Males ma­ture at three to five years, but this study was con­ducted in cage farmed fish, which may have dif­fer­ent mat­u­ra­tion times than wild fish. Some male spec­i­mens do get larger than 73 cm. The tran­si­tion from male to fe­male is short, last­ing as lit­tle as a week, and may not occur in all in­di­vid­u­als.

Starting at Rs.480, or in multiples of Rs.480 to release more individuals.

We will shoot a video of the fish release with your name in the video. 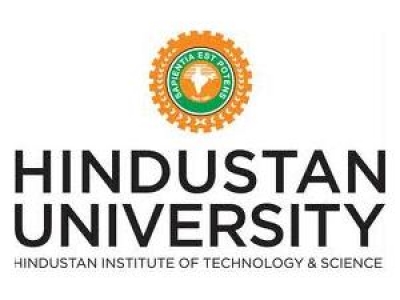